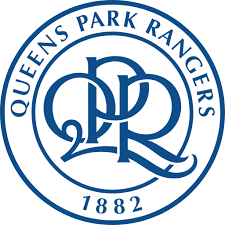 The new EFL season is almost upon us. It does seem slightly early and strange too in many ways as Test Cricket is still being played and the World Athletics Championships are just about to begin but ours is not to reason why. It is here and that’s all there is to it.

The transfer rumour mill has been working overtime yet whilst QPR often seem to be linked with players, all the club have to show for their efforts, at the time of writing, is one signing. The player in question is Josh Scowen, who has arrived on a free from Barnsley. Hardly glamorous yet those days of splashing the cash ‘big time’ are well and truly a thing of the past for Rangers and, in many ways, most genuine supporters will not be unhappy with that. There is   often talk of trying to return the club to the way it used to be, indeed arguably the days when Holloway was playing and then managing the club for the first time. Very much a different era.

So we, the fans, approach the season with many different views and I expect for most there are elements of hope, as always, yet mixed with huge doses of fear. To be honest, we really do not know what to expect. Will it be the Rangers that went on that glorious run in February and March winning five matches out of seven and were the form team of the Championship, or the Rangers that twice went on six match losing streaks ? Rangers’ performances since Holloway replaced Hasselbaink have certainly been very up and down and as a result there is huge uncertainty in everyone’s minds as we approach this new season. 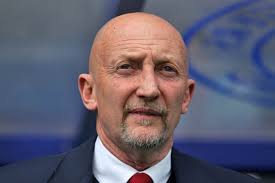 Yet there is always hope. Much has been written about the word ‘hope’ over the years, most of which remains true today and indeed resonates with our own views as we contemplate the season ahead. Norton and Sackville wrote that we should ‘hope for the best and prepare for the worst’. Emil Brunner went one step further and gloriously suggested that ‘what oxygen is to the lungs, such is hope to the meaning of life’. Martin Luther King Jr advised that ‘we must accept finite disappointment but never lose infinite hope’ and Archbishop Desmond Tutu professed that ‘hope is being able to see that there is light despite all of the darkness’. Very profound one and all.

In football parlance, it is often said that it is the hope that kills you as a football supporter. But hope we have and, in Alexander Pope’s words, ‘hope springs eternal’. Rangers could get off to a flyer, win a few early matches, have a few slices of luck along the way and be challenging towards the top end of the table. It is perhaps unlikely, but you just never know. After all, very few players have left, there is some consistency in the make- up of the squad and if Holloway can work out a winning formula then who knows……..

So what can we learn from pre-season? Well, as captain Nedum Onuoha has pointed out ‘there’s not

been a lot of changes going into the new season which for me is a good thing because it means there’s some kind of continuity’. This will hopefully be a positive as in the past Rangers have made so many changes that the tag ‘Queens Park Strangers ‘ has not been far from the truth.

Consistency and certainty can be a very good thing in football and indeed all sports, as players can really benefit from playing in such an environment rather than constant chopping and changing. By way of example, every football fan can probably name nearly all of the players in the Leicester and Chelsea Premier League winning teams of the past two seasons because the players rarely changed. For QPR fans, the glorious team of 1974/5 is etched onto everyone’s memories. 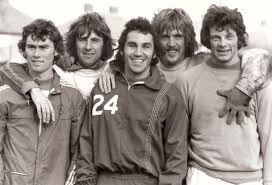 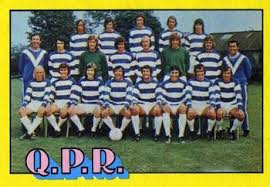 For all these teams, the players were all comfortable in their positions, in the way that the team played, in the formation and it bred confidence, which led to success. Contrast this to all the changes that Holloway made to the Rangers’ team for every match towards the end of last season and it was no real surprise that the team went on that disastrous losing streak, for the players probably did not really know where they stood or what formation they were trying to play. Too much change can be disastrous and furthermore, change can take a while to take effect, rarely does it make a positive difference ‘overnight’.

There is so much to be said for consistency in selection and a set way of playing. We must hope that Holloway settles on both fairly quickly as that would appear to be Rangers best hope of success. Even if the club does not have the most talented individual players, we all know that a fit team with a fantastic spirit and work ethic, with everyone working together to achieve a common goal, will often succeed against a far more talented team of individuals but without that sense of togetherness and collective bonding. This is very much what we must hope for as Rangers’ fans.

Similarly, confidence and momentum play such an important part in a team’s success and really cannot be underestimated. They are absolutely crucial and for Rangers, a good start to the season, beginning with a win against Reading will lift morale and confidence hugely.

There has to be a fear that Holloway really does not really know his best team. He has a very large squad so cannot complain about a lack of players and every position is well covered. Whilst Holloway has stressed the need to ‘get one or two more players in’ if he can, it could be argued that he does not really need any more players, but just needs to focus on fixing a formation and ensuring that the best players are playing in the right positions. If he can crack this, then Rangers will be fine, for there is more than enough talent to ensure that the team finish in the mid to upper reaches of the table. The good run in March – April proves that and the personnel remain largely the same.

Holloway has spoken about having decided upon a new way of playing which suits the players at his disposal, albeit he laments that they are still working on it and are not quite there yet. We can only hope that this is not a case of getting his excuses out first in advance, for he is also in fear of a disappointing start to the season. After all, the team have had plenty of time to work on systems and formations over the past six weeks, including a very positive week training in ideal conditions in Portugal.

The big question is what is the right formation and who are the best players to fill the positions? Holloway has fluctuated between three and four at the back, wing backs and no wing backs, one man up top or two, the list goes on.

In many of the pre-season matches Holloway has played two completely separate teams in each half and there is often very little to choose between them and this has arguably increased Holloway’s uncertainty and he finds himself in something of a predicament, as many of the players do appear to be much of a muchness. However, sooner or later he is going to have to put his neck on the block and choose what he considers to be his best team and try and stick with them and work with them to produce a competitive team that has the ablity to win matches at this level.

Interestingly he has spoken very positively about the players’ levels of fitness and good spirit in the camp and has recently heaped praise on some of the more unlikely members of the squad including Bidwell, Cousins, Borysiuk and Caulker, the latter two who have been reintroduced to the squad and who Holloway sees as effectively ‘new’ players. 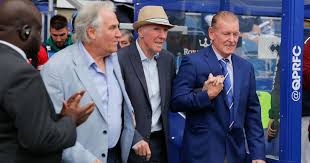 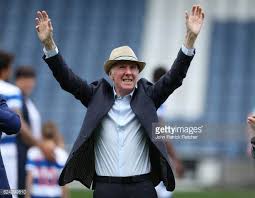 Holloway set out his intentions but it could be argued that even this match asked more questions than it solved. There were many positives, especially early on with Freeman, Luongo, Scowen and 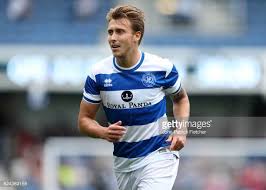 Wszolek buzzing around to good effect and creating chances, and the front two of Smith and Washington getting into some good positions but, having fallen behind, the team visibly lost confidence, which is not altogether unsurprising after the run of defeats in pre-season.

However, the performance improved again towards the end of the match following the introduction of Manning, Goss, Mackie, Ngbakoto, Borysiuk and Sylla and Rangers were a little unlucky not to

come away with a share of the spoils. So what has Holloway really learned ? Or is he even more confused ? He certainly has many options but which ones will he choose and what can we expect against Reading ? Who will be wearing the famous hoops come 3pm on Saturday ?

Whatever or whoever we must have hope. Let’s leave the final word on this matter to the rather unlikely source of Christopher Reeve who said ‘once you choose hope, anything’s possible’. Let’s hope that the Rangers players have a similar view and they indeed perform like supermen in this coming season. Here’s hoping. 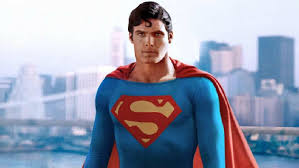