In life and in sport, you can take nothing for granted. It has a funny habit of kicking you when you least expect it. Even when all odds are in your favour.

So when Helen Glover and Heather Stanning waited on the start line of the Women’s Pairs Rowing Final, they must have felt the weight of the nation on their shoulders. Expectation was high and they were overwhelmimg favourites having won their heat in an Olympic Record. Hopes were understandably high. Futhermore, this was day 5 and team GB, the host nation had yet to strike gold. Nerves were becoming frayed, tension building, questions were being asked especially after the disappointments in the road races and the swimming pool.  No presuure then.

It is often said that the mark of a true champion is to win when the expectations are at their highest, when wearing the fvourite’s tag and when the result is considered a formality. Yet it is on these occasions when the competitor is at their most tense 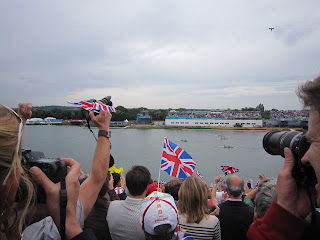 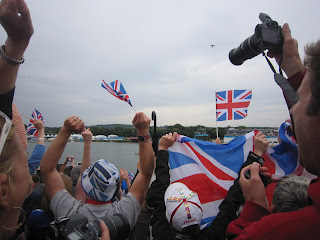 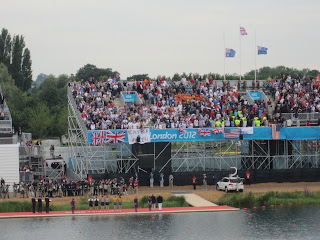 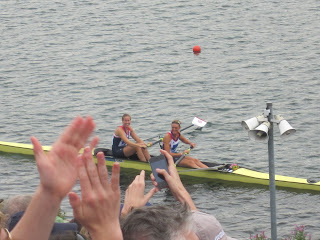