Last Saturday, Loftus Road was a celebration for Stan. Yesterday, in QPR’s opening league match of the season against Reading, it was a celebration for another free man, Luke Freeman. He bestrode the lush green turf like the great man himself, all flicks, twists and turns, using his mesmeric left foot like a wand, reminiscent of Stanley Bowles in his prime. His exuberance and skill propelled Rangers forward to a comfortable victory over their Berkshire visitors. 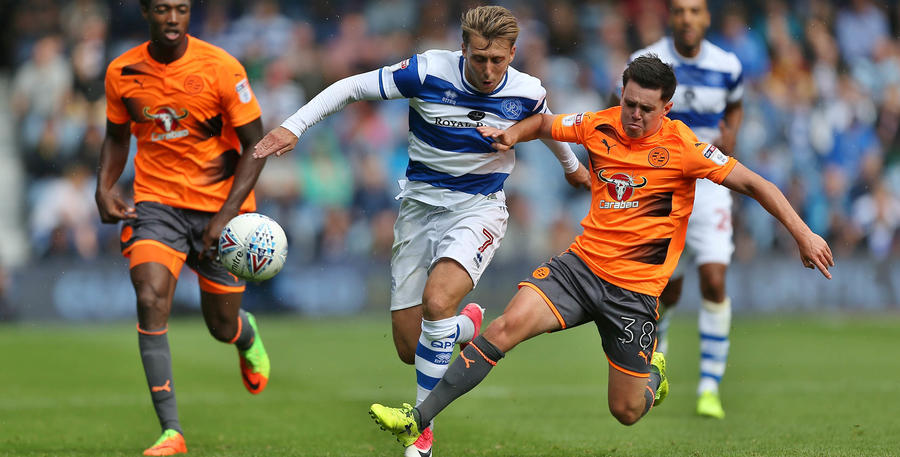 His swivel and back heel after 22 minutes,, which allowed Pawel Wszolek to pinpoint his cross onto the head of Conor Washington at the far post for Rangers’ opening goal, was worthy of the entrance fee alone and would have made Stanley proud. 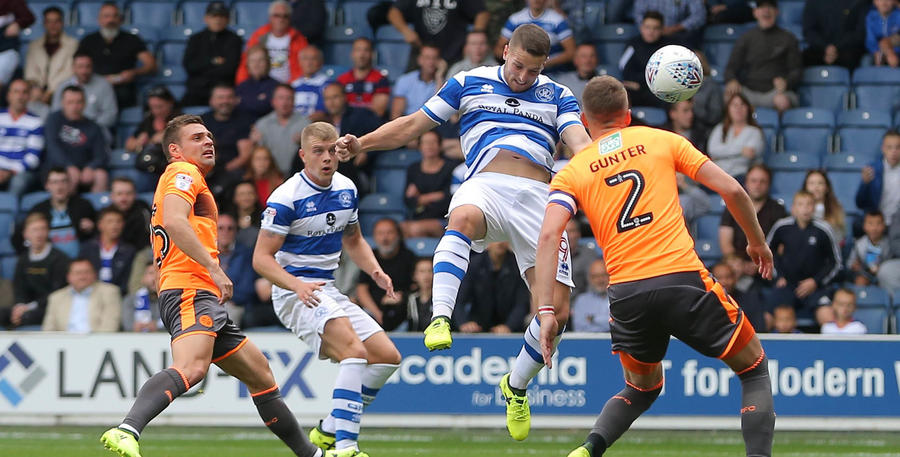 He was matched step for step and stride for stride by Massimo Luongo, who relished his slightly more advanced role and who unluckily hit the post in the first half with a fine first time left footed strike. With new signing Josh Scowen slotting in perfectly just behind them, Rangers dominated the midfield and this provided the basis for their comprehensive victory.

Prior to the match, Rangers’ manager Ian Holloway said that he had devised a new system for his charges and the Loftus Road faithful waited with eager anticipation as to what it might be. The 3-5-2 set up was no surprise but the inclusion of old favourite Jamie Mackie alongside Conor Washington up front most certainly was. However this proved a masterstroke as Washington and Mackie, both looking lean, fit and full of energy terrorised the Reading rear guard and pressured them into uncharacteristic errors. They also ran the channels when Rangers were in possession and were always an outlet, often getting to the byline and creating scoring opportunities.

Mackie is the archetypal pantomime villain. He plays to his audience, like a modern day Captain Hook and makes a real nuisance of himself, mocking and cajoling, getting into the opposition’s faces and ‘winding’ them up. He proved to be real handful and showed no mercy for his former colleagues. He rallies his fellow players, demands that they play with the same intensity as him and was an inspired selection. 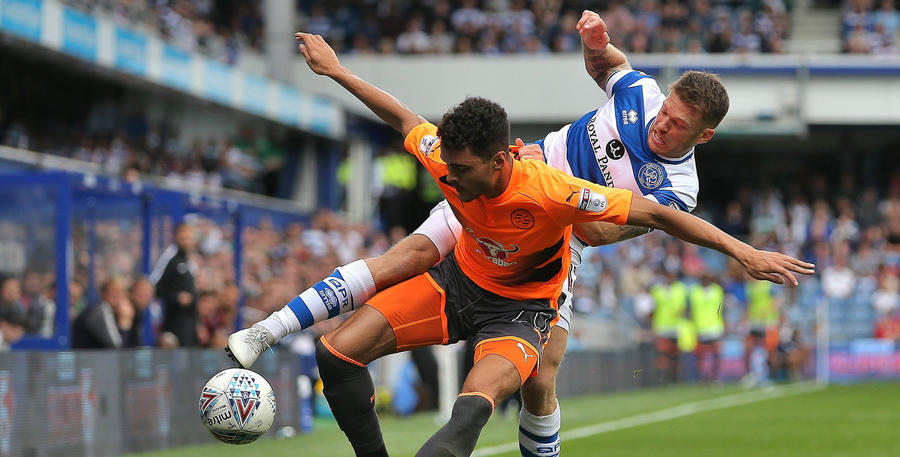 Furthermore, he slipped a neat inside ball to Wszolek on the hour and as the Pole advanced on goal he was clumsily hauled down by the Reading centre back Tiago Ilori. Penalty. Red card. Washington sent Vito Mannone the wrong way. 2-0 . Game over. 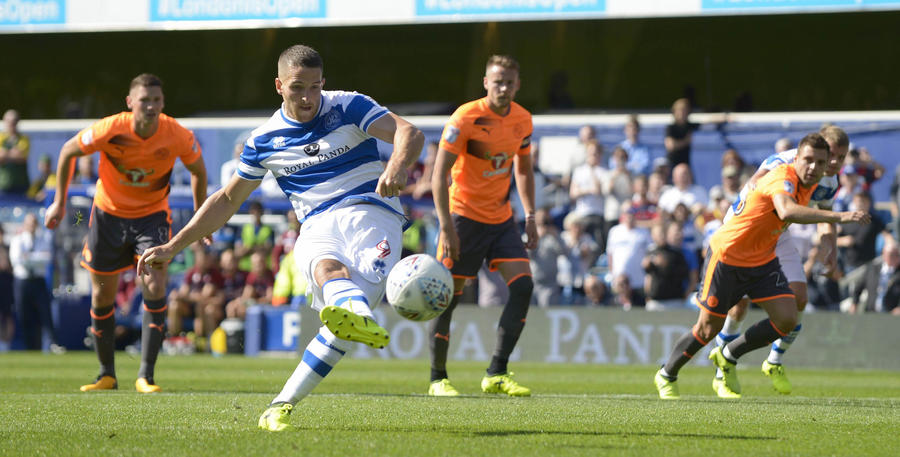 Reading were disappointing and were a far cry from the team that advanced to the play-off semi-finals last season. However, whilst they have made some acquisitions, they clearly missed talisman Yann Kermorgant and their impressive winger Garath McCleary, who were both absent injured, whilst skipper Paul McShane was suspended. Furthermore, Danny Williams and Ali Al-Habsi have both moved on and they looked a little lightweight. On the basis of this evidence, it may take them a little time to settle into a set way of playing after a disappointing pre-season too.

They had a legitimate claim that the game should have been stopped for an injury to their Icelandic debutant Jon Dadi Bodvarsson in the lead up to Rangers’ second goal but that would have been clutching at straws. On the day they were outflanked, outmuscled and outfought.

As for Rangers, a very positive start and they need to build on this. Holloway and Les Ferdinand, Rangers’ Director of Football, have both said that they are still looking to bring one or two more players in to supplement what they already have and if they get it right, Rangers could be a surprise package this season. But there is a very very long way to go.