So, the waiting is nearly over and another season is about to begin. Holiday thoughts of hope, expectation and anticipation in equal measure but what’s really in store for the R’s faithful? What have the supporters, or more importantly the management, learned from the R’s last campaign and indeed from the last season in British and European football?

The cynics will suggest that nothing was learned from England’s deeply flawed Euro 2016 efforts but others will disagree. In fact, it could be argued that we actually learned a huge amount. At the higher echelons of the game and indeed at most levels, matches are most often won by teams having consistency of selection, a set formation, being well organised with a certain style and a clear way of playing. This all leads to familiarity and breeds confidence. Players get to know and understand their roles in the team and what is expected of them. It is not rocket science and furthermore, and even better still, players are picked in their natural positions, where they play ‘week in, week out’. This all sounds relatively simple but trying telling Uncle Roy.
Of course this approach does not guarantee success but it sure is a good starting point. Just look at Iceland and Wales for a kick off and, on a domestic level, Leicester City. In 25 years time, not only will the diehard Leicester faithful be able to reel off their Premier League winning team, but so will most of the footballing world, so consistent was was Uncle Claudio’s selection, who hardly even tinkered. Contrast and compare with the likes of Uncle Louis at The Red Devils and Uncle Roy at The Three Lions and, well, there is no comparison, both of whom had no idea as to their best formation or set of players. One has to feel a certain sympathy with Captain Wazza as he really didn’t know whether he was coming or going all season. No wonder he is looking forward to the new season with Uncle Sam and the Special One.
So, what’s this all got to do with the Rangers? 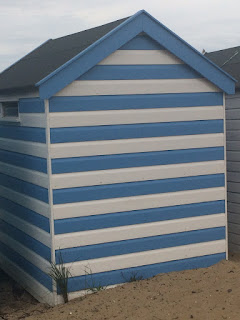 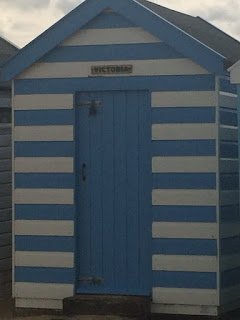